08.11.2019 - 10:03
Aktuelt
Drama group denied access to prescheduled workshop
A Danish drama group, which was due to host a workshop in the Fuglafjørður school on Tuesday, was turned away at the door when it arrived
Tróndur Olsen 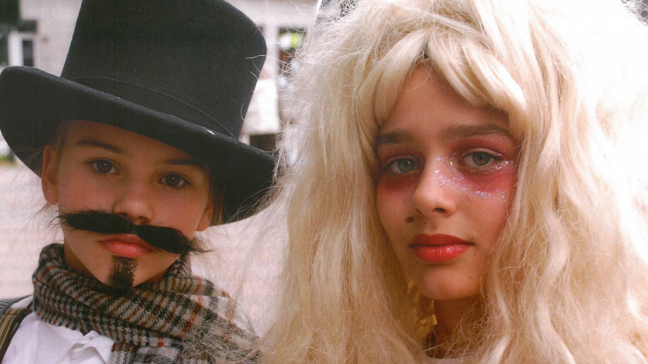 Danish drama group Zeppelin was due to host a workshop themed on equal rights, tolerance, anti-bullying and democracy in the Fuglafjørður school on Tuesday.

But shortly after arriving at the school, the group members were asked to leave.

It has emerged that the chairman of the school management board had, at the last minute, called on the school principal to cancel the workshop.

The group members were invited in for coffee and were subsequently sent away because the principal had acted on the advice from the board chairman and had cancelled the event.

According to board member Árant Berjastein, the board chairman’s request to cancel the workshop came without prior consultation with the board.

Berjastein, who represents Fuglafjørður Town Council in the school management board, has now demanded an official clarification from board chairman Sofus Gregersen on the reasons behind his decision.