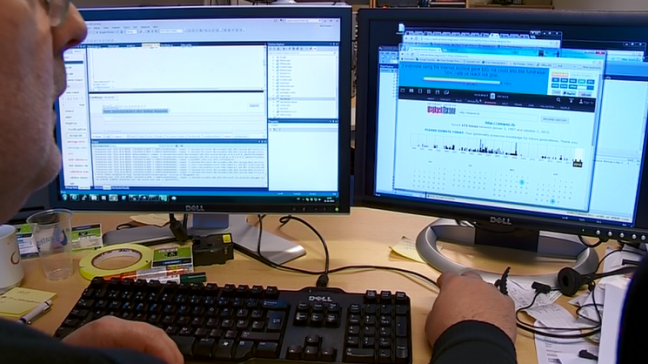 All internet activity in the Faroes could have been shut down in September 2018 when nic.fo, which administers the .fo domain name, was targeted by hackers.

Fortunately, however, the .fo domain data had been backed up and stored in an external server.

Had this not been the case, the hackers would have assumed complete control of all Faroese domain data, and if they had decided to switch off the system, the entire .fo domain would have been unusable, paralysing all Faroese websites.

This is revealed in the explanatory notes to a new bill on internet domains, which the trade ministry has submitted to Parliament.

The ministry argues that the security breach in 2018 reveals an urgent need for improved legislation and security measures in online matters.