US wants closer ties with Faroes 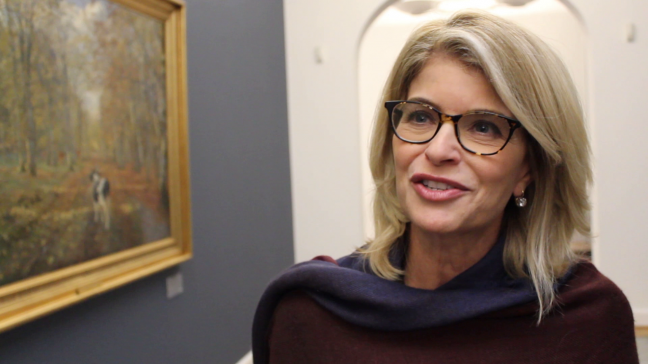 Close cooperation between the United States, the Faroe Islands and Greenland will result in economic and social progress.

This would also boost national security for the nations involved, making it more difficult for nations with unreliable agendas to gain a foothold in the Arctic Region.

So said Carla Sands, the US Ambassador to Denmark, at her meeting with the Danish Parliament’s Arctic Working Group on Tuesday.

She said there is great potential for knowledge sharing between the nations in areas such as entrepreneurship and sustainable tourism.

This comes in the wake of the plan to sign a collaboration deal between Faroese telecoms provider Føroya Tele and Chinese tech giant Huawei regarding the development of a 5G network in the Faroes.

In November, Ms Sands urged the Faroes and Greenland not to partner up with the Chinese company, arguing that Chinese state authorities collect and misuse “shocking” amounts of data.

Faroese trade minister Helgi Abrahamsen replied to this warning by saying that the government will not interfere in this matter because it can be difficult for outsiders to determine how much of this is related to the current trade war between the US and China, and how much of it is about national security.

“We receive guidance from Danish national IT security authority Cyber Security, and they have so far not advised against collaborating with Huawei. I regard this as more independent advice than what we are receiving from the US Ambassador to Denmark.”