05.02.2020 - 08:42
Aktuelt
Minister: Suðuroy tunnel ready in 2030
The subsea tunnel between the capital region and Suðuroy is expected to be completed in ten years’ time and will cost around DKK 3.4 billion
Johnsigurd Johannesen 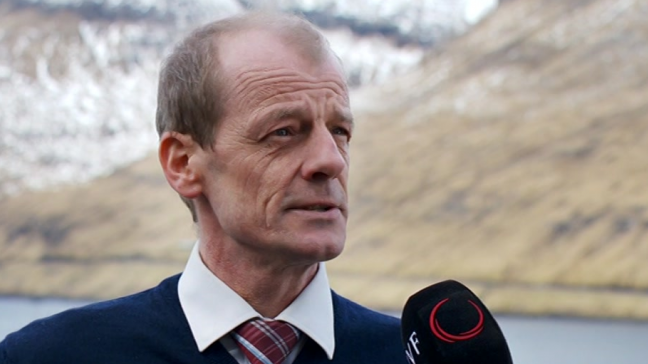 Preparations are underway for the Suðuroy subsea tunnel, and the project is expected to be completed in 2030, says transport minister Jørgen Niclasen.

“We’re aiming to avoid making the same mistakes that were made with the planning of the Eysturoy and the Sandoy subsea tunnels, which was not to include details for access roads in the overall plan,” he says.

The estimated total cost of the project, including all access roads, will be DKK 3.3-3.4 billion.

“This is a lot of money, but once the tunnel opens, we will be saving at least DKK 90 million per year on the ferry service to and from Suðuroy,” says the minister.

DKK 5 million has been set aside this year for various preparatory work, including geological investigations, safety checks, trial drilling and a cost-benefit analysis.

“Having learned from our other tunnel projects, we know now that by preparing properly, we will be in a strong position to start drilling as soon the Sandoy subsea tunnel project is completed.”