26.07.2020 - 11:30
Aktuelt
Covid-spread from Russian ship “unlikely”
The Faroese people who were in contact with the Covid-19-infected crew of Russian ship Karelia have tested negative, but further tests are needed
Uni Holm Johannesen 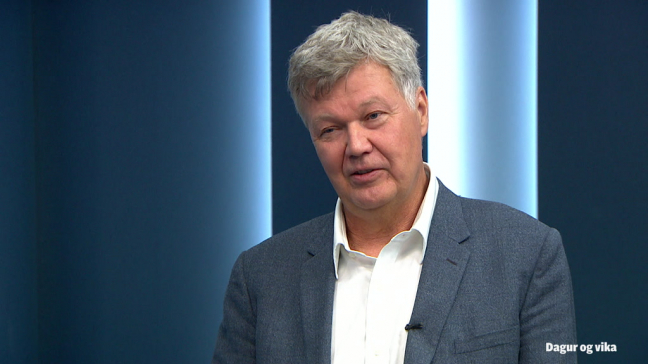 Eight Faroese people have been on board Russian trawler Karelia, which has at least 23 Covid-19-infected crew members.

After one crew member on the ship, which has been docking in Klaksvík this week, tested Covid-19 positive on Thursday, 30 of the 77 crew members were later tested, and 23 of them tested positive.

Staff at Klaksvík Hospital were in contact with  one  of the infected men before he tested Covid-19 positive.

All these people have now been placed in quarantine. They have been tested, but none of them have so far tested positive.

Chief medical officer Lars Fodgaard Møller is keen to point out that further tests are required to find out if the Faroese people have been infected. However, he says it is unlikely that the virus has spread beyond the ship.

“None of the crew of Karelia or any of the other two Russian ships docking in Ánirnar near Klaksvík have left the ships, except for short stints in a restricted area in the harbour where there was no physical contact with local people,” he says.

“Faroese corona regulations state that crews on foreign ships are not allowed to go on land beyond a restricted area on the harbour, and this is also a requirement by the Russian shipping companies.”

Møller calls on the Faroese public to regard this situation as a reminder that the Covid-19 threat is an ongoing concern which should be taken seriously.

Karelia has now left the Faroe Islands and is heading towards Russia.