Alcohol-related domestic violence on the rise

18.09.2020 - 05:57
Aktuelt
Alcohol-related domestic violence on the rise
So far this year, 141 of the 488 enquiries to Tórshavn’s women’s refuge have been linked to alcohol
Marjun Dalsgaard 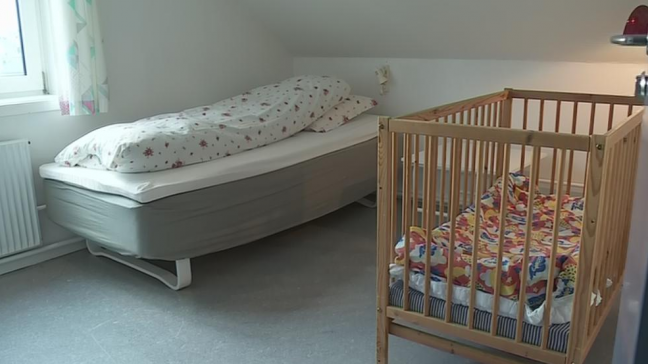 The number of alcohol-related enquiries to the women’s refuge has more than doubled in the past year.

Compared to last year, there has been a significant increase in enquiries relating to psychological, financial and material abuse.

Some 425 of the 488 enquiries so far this year have centred around psychological abuse. Last year, this figure was 356 out of the 432 total.

Financial abuse is a form of domestic abuse in which money is used as a means of controlling a partner.

So far this year, the women’s refuge has received 170 enquiries regarding physical abuse, compared to 207 last year.

Tórshavn’s women’s refuge (Kvinnuhúsið) can be contacted by phone at 317200 and by email at post@kvinnuhusid.fo.