Nurses to go on strike next week

16.10.2020 - 11:32
Aktuelt
Nurses to go on strike next week
Nurses in Tórshavn and Klaksvík have announced industrial action starting on Monday
Johnsigurd Johannesen 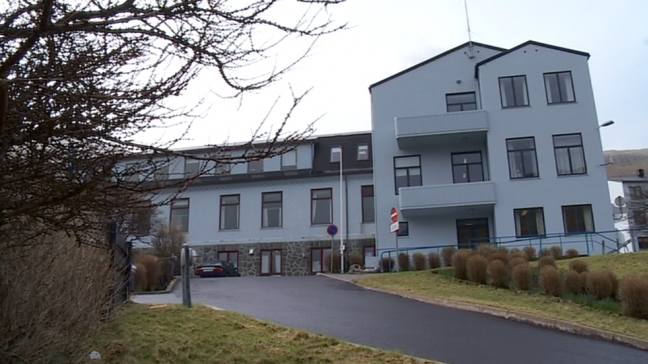 Nurses working in selected departments at the hospitals in Tórshavn and Klaksvík will take strike action starting on Monday.

Department managers and deputy managers at these wards will not be taking part in the strike.

One year without a contract

The Faroese Union of Nurses (Felagið hjá sjúkrarøktarfrøðingunum) writes the following on its website regarding its decision to take strike action:

"We have been working without a contract since 1 October 2019. We have shown great willingness to work towards a solution, paying special consideration to the public health care system throughout the negotiations. But the Ministry of Finance does not appear to desire a solution and seeks to muddle the negotiations by dragging the pay increase, which both parties agreed on in 2017, into the salary frame for the current talks.

"After negotiating with the Ministry of Finance since 4 December 2019, and with the assistance of the Conciliation Board in the past four weeks, we have no choice but to declare that the negotiations have broken down.”