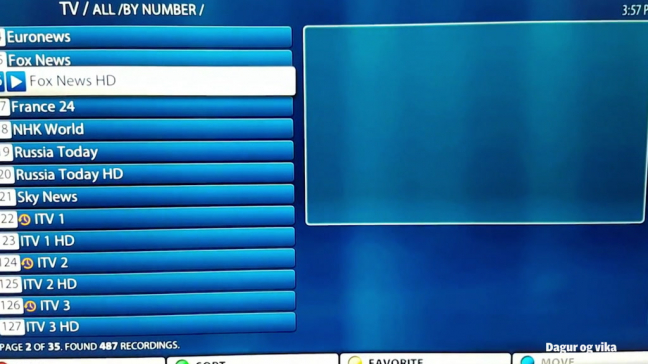 A man in his 40s was today handed a four-month suspended jail sentence for running TV piracy operations through his company Fjarvarp.

Over a nine-month period in 2015-2016, the man charged people for unauthorised access to TV content, thus infringing on the copyright of TV stations and streaming services.

More than 300 people had paid monthly subscription fees of DKK 125 to gain access to more than 100 channels through Fjarvarp.

He also sold cheap cable TV boxes, which he in some instances also installed for people.

He was sentenced to 100 hours of community service, and he will be under police surveillance for one year.

Police have confiscated DKK 170,000 which the man obtained through profits from his scheme, along with various technical equipment.

Viasat and Televarpið reported the man to the police.