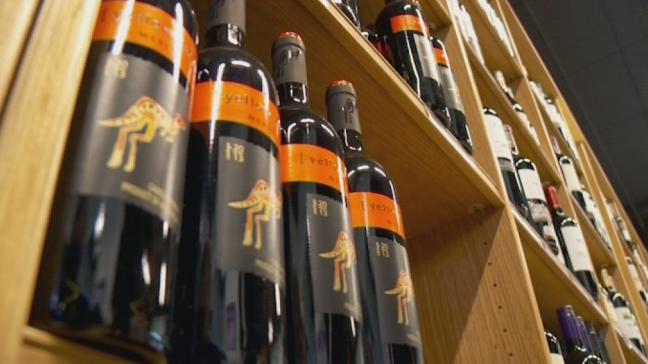 According to Rúsan’s 2020 annual report, the record-high sales are primarily due to economic prosperity and a growing population.

There has been a notable change in Faroese drinking habits in the past three decades, with sales of strong spirits declining and sales of wine and beer seeing a steady increase.

The total alcohol per capita consumption (APC) is measured as the total litres of pure alcohol consumed per person aged 15 and above per year.

Tax-free alcohol sales have gone up by more than 80 percent over the past decade.

In comparison, sales in Rúsan have only gone up by 12 percent over the same period.

Last year, however, saw a big drop in tax-free alcohol sales due to the Covid pandemic.