The only all-male government in the western world

08.01.2022 - 10:36
Aktuelt
The only all-male government in the western world
We are branding ourselves as a primitive nation, says equal rights campaigner
Barbara Holm 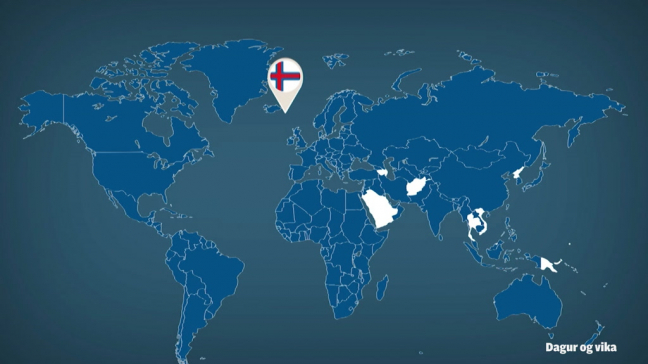 Elsebeth Mercedis Gunnleygsdóttir resigned last month as the social affairs minister and was replaced by a man.

This completed an all-male cabinet of ministers, the only one of its kind in the western world.

“If someone who doesn’t know about our country hears about this, they would have every right to believe we are a primitive, ultra-conservative nation where women are not allowed to hold power,” says Kristina Gry Berg, chairwoman of gender equality interest organisation Demokratia.

This is not only a bad signal to send out to the world, she adds.

“It signals to the women in our country that we may be put on the electoral register, but we are not good enough to be given due airtime and certainly not qualified for a ministerial post.”

These views are echoed by the Equal Status Council.

“But this does not appear to apply in the political system – the very system that passed the Sex Discrimination Act. That’s unfortunate.”