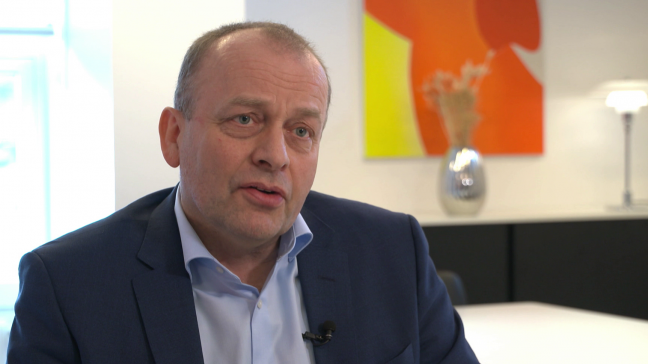 Parliament has approved a proposal to set up a central public health administration.

There has long been a wish in the political system and the health system for a more centralised administration of healthcare services, which are currently spread over numerous institutions and authorities.

Funding has been earmarked for this new administration, which will be established at the start of next year, according to health minister Kaj Leo Holm Johannesen.

The first objective of the central administration is to merge the activities of the Public Health Board, the Department of Occupational and Public Health and the Faroese Genetic Biobank.

A second step will consist of transferring the jurisdiction of epidemic legislation from Danish to Faroese authorities. Talks about this transfer were initiated in November last year.

Next up, according to the health minister, is to make the chief medical office part of the new central public health administration.