Bird flu spreading across the islands 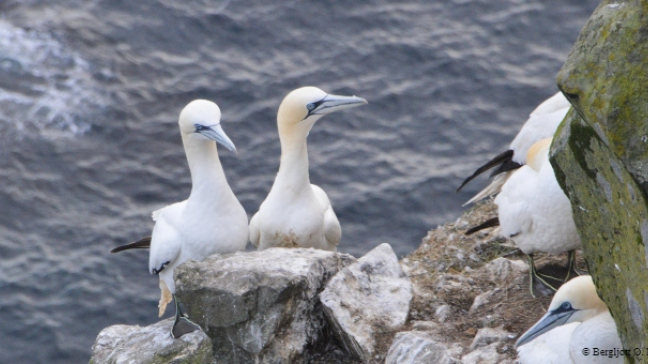 In May and June Food and Veterinarian Authority HFS conducted tests on 20 birds across the islands.

Bird flu, also known as avian flu, was detected in 13 of the samples, taken in Skúvoy, Suðuroy, Vágoy, Streymoy and Eysturoy.

The HFS is advising anyone who comes across a sick or dead bird not to touch it and instead report the bird to hfs@hfs.fo.

If possible, such a report should include the bird species and the location where the bird was found. A photo of the bird plus geolocation details would also be helpful.

This information will be used for monitoring the bird flu situation in the country.

>> SEE ALSO Stay away from sick or dead birds

Bird flu spreads between birds and from birds to humans. Exposure to birds, bird faeces or feathers is the most likely way for a human to catch bird flu. However, the risk of bird-to-human transmission is considered to be relatively low.

The HFS is urging owners of domestic birds to prevent their creatures from coming into contact with wild birds.

The avian influenza virus can survive in the environment for more than 50 days.