Teacher: all pupils should have access to a psychologist

27.07.2022 - 14:19
Aktuelt
Teacher: all pupils should have access to a psychologist
Psychologists should be available to all 7,300 elementary school pupils in the country, says committee member of the Teachers’ Association
Bjarni Mohr 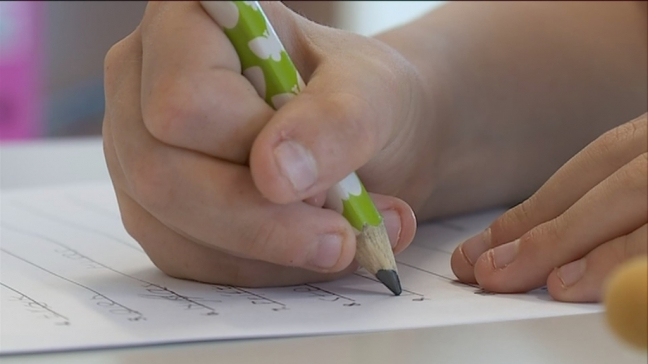 Teachers do not have the resources to help the increasing number of school pupils who suffer from mental health issues.

The time has come to have a psychologist attached to every class in every fólkaskúlin school, similar to the system recently proposed at Klaksvík’s Skúlatrøð school.

So argues teacher Eyðbjartur S. Skaalum, a committee member of the Teachers’ Association, in an article in teacher magazine Skúlablaðið.

“These problems do not disappear on their own, and it is crucial that pupils are offered quick and effective help,” he writes.

Sinnisbati, a voluntary interest organisation for people suffering from mental illness, recently called on the political authorities to shorten the waiting lists for psychological assessment for children and teenagers.

“This puts an unfair amount of responsibility on the teachers, and the time has come for the political authorities to give all school pupils access to psychological treatment,” writes Skaalum.

He proposes a system in which a psychologist is attached to each region or area. Large regions could be divided into smaller units, and each psychologist would then be assigned a certain quota of pupils.

According to the latest figures from Statistics Faroe Islands from September 2021, there were 7,309 pupils in the Faroese fólkaskúlin elementary school system.