22.09.2022 - 09:39
Aktuelt
Man saved from sinking boat
A man was rescued in the sea east of Suðuroy in the early hours of this morning
Sigrún H. Brend 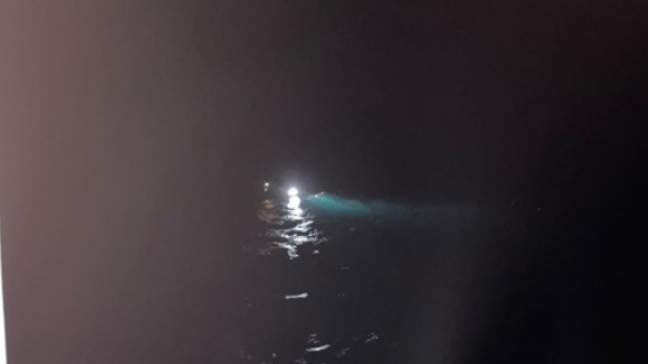 A young man was saved from the sea at about 1am after his boat sank on its way from Tórshavn to Hvalba.

A rescue operation, consisting of a helicopter, coast guard ships and the police, was launched immediately.

Shortly before 1am, the man was rescued from his lifeboat and taken on board a rescue boat.

”The rescuers saw the lights from the man’s lifeboat and found him almost immediately. He was in good condition when he was found,” says Hallur Bech, of the Maritime Rescue Co-ordination Centre (MRCC). 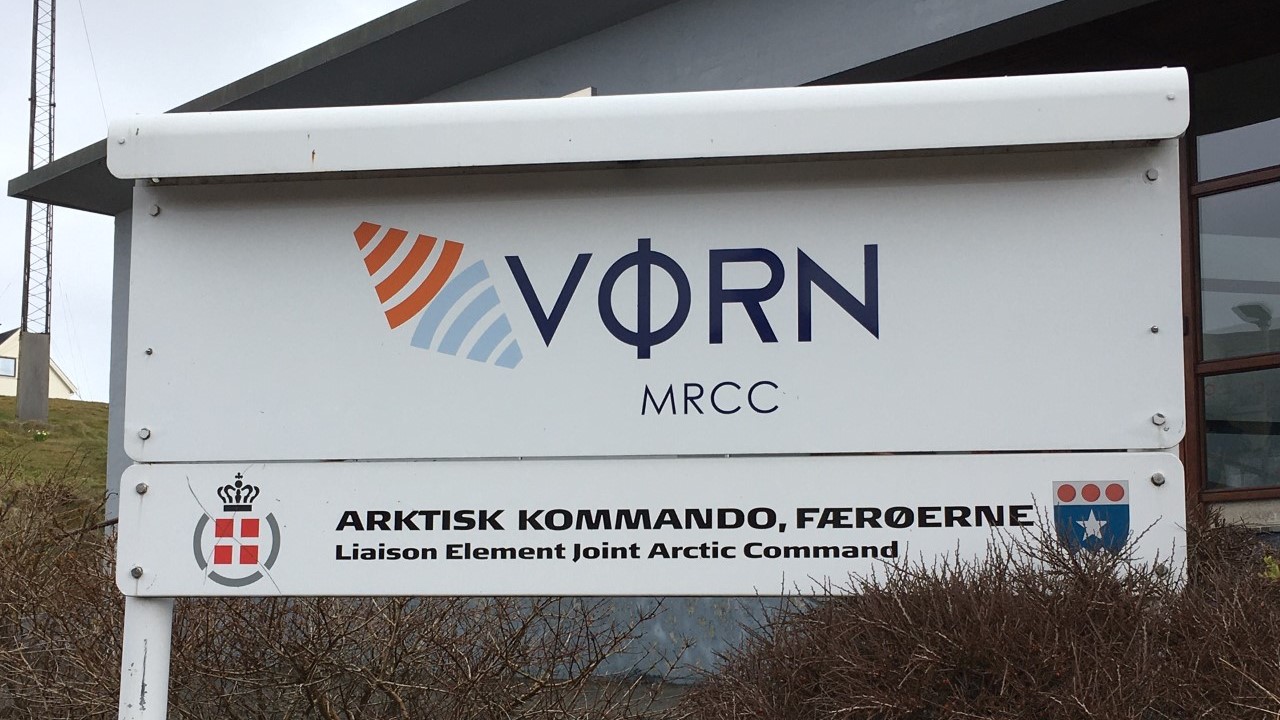 “It remains unclear why the boat sank. Perhaps it hit a floating object which caused a leak, we don’t know.”

It is also unclear why the young man decided to travel from Tórshavn to Suðuroy in a boat at night.

“He was greeted by the police when the rescue boat landed at about 2am. We at the MRCC have done our job. Perhaps the police will have a chat with him now.”