Restaurant hygiene is “good but could be better”

18.11.2022 - 15:31
Aktuelt
Restaurant hygiene is “good but could be better”
Food authority has completed its audits of 49 fast-food restaurants across the country
Høgni Djurhuus 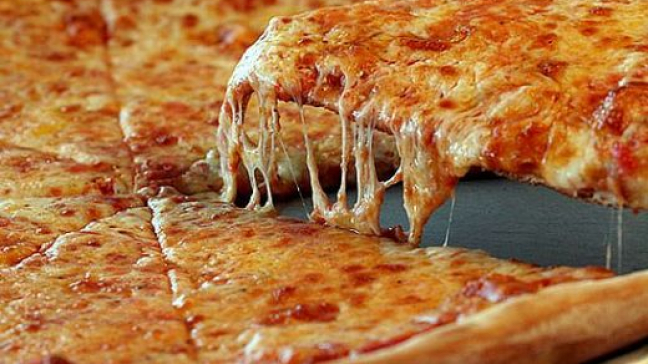 Seven eateries were ordered to shut down immediately after food authority HFS this summer found serious shortcomings in their hygiene.

Only three of these seven have been officially identified: Joe Pizza in Strendur, La Fiesta in Klaksvík and NO12 in Tórshavn.

Twelve were deemed to ‘need improvement’ in their hygiene. The remaining 30 had good or very good hygiene.

Good but could be better

The HFS concludes that Faroese fast-food restaurants generally have good levels of hygiene, but there is room for improvement.

Forty-two percent of the inspected restaurants were given a ‘1’ rating, which indicates acceptable hygiene standards.

One-third were rated ‘2’, which means there was room for improvement.

The HFS is not authorised to publish the details of its findings.

This is unfortunate, says Johannes Jensen, CEO of Gist & Vist, which runs 15 restaurants, three hotels and two cafés across the islands.

“The HFS recommendations are often too inconsistent. Different inspectors have different criteria, and it can be difficult to find an objective standard,” he said in an article from 2019.

“[A smiley scheme] would increase the transparency and objectivity. This would eliminate any speculation and would be tremendously helpful not only for the restaurants but certainly also for the customers.”