More workers than ever

19.01.2023 - 14:13
Aktuelt
More workers than ever
Employees from outside Danish Kingdom represent the biggest increase
Høgni Djurhuus 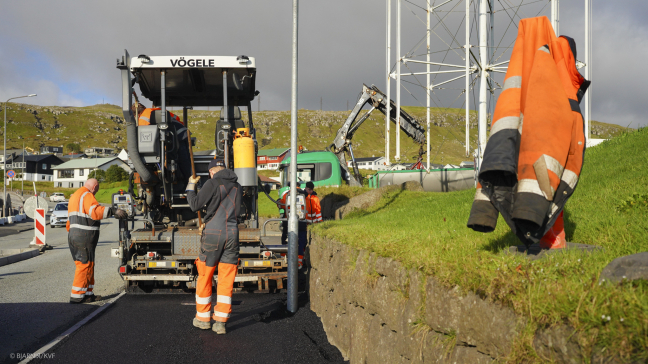 The Faroese labour market consisted of just over 28,300 employees in December.

This is the highest-ever figure for a single month, reports Statistics Faroe Islands.

This represents a 0.9-percent increase from December 2021. An increasing share of the labour force has non-Danish citizenship.

Of the 250 employees that have been added to the labour market in the past year, about 200 were non-Danish citizens.

In December, 7 percent of the total labour force were non-Danish, up from 6.3 percent in December 2021. Ten years ago, 2.5 percent of employees had non-Danish citizenship.

Workers from outside Europe represent the highest relative growth in the employee figures in the past year. The number of non-European employees now represents 3.6 percent of the total labour force compared to 2.1 percent in December 2021.

Employee numbers increased for both sexes. In December, there were about 14,600 male and 13,700 female employees, a year-on-year increase of 0.9 percent for men and 1.1 percent for women.