19.10.2018 - 14:47
Aktuelt
Minister: reaching CO2 targets won’t be easy
It will be difficult to hit the target of reducing CO2 emission levels as much as we wanted, admits minister
Beinta Løwe 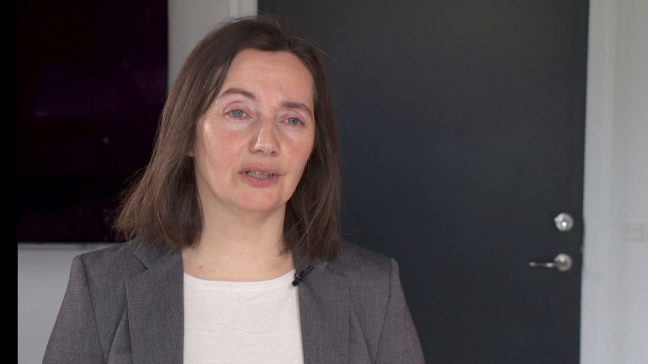 Sirið Stenberg, Minister of Health and the Interior

Greenhouse gas emissions from land-based industries in the Faroes are higher than ever before.

Annual CO2 emissions from inland industries are now approaching 90,000 tonnes, which is twice as much as in 2012.

“This may be the downside of the economic growth. The increase in pollution may well be the result of the recent boom in the industry and the growing population,” says Sirið Stenberg, the Minister of Health and the Interior.

Parliament decided many years ago to reduce carbon emissions by 20 percent, compared with 2005 levels.

This never happened, and now the annual emissions have grown by 200,000 tonnes, leaving the total annual CO2 emission figure above a million tonnes, compared with 800,000 tonnes in 2005.

However, the minister is keen to add that there are no plans to impose green taxes on the industry to reduce carbon emissions.

“We are concerned that if we impose taxes, we will be slowing down the transition from fossil fuels to green energy. We prefer to encourage the industry to make this transition,” said the minister.

She is aware that reaching the target of reducing emissions by 20 percent will be difficult, but she is confident that the levels can be reduced.

“We must do the best we can. It is possible to make significant reductions, but this requires that we can secure agreement on the various points in the energy plan.