24.10.2018 - 13:06
Aktuelt
Growing number of youths in psychiatric treatment
The past few years have seen a big increase in children and young people referred for examinations and treatment at the psychiatric centre
Johnsigurd Johannesen 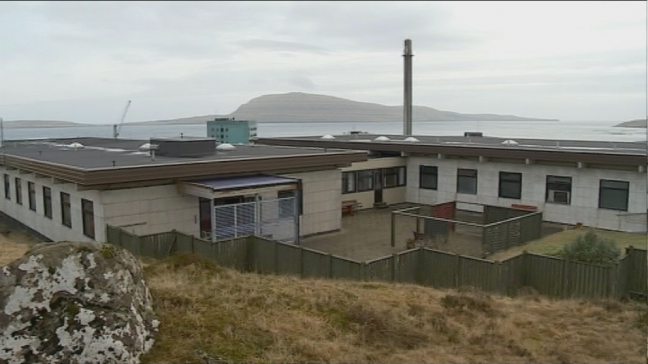 When the child and youth psychiatric services were introduced a few years ago, around 80 referrals were expected annually.

However, this number has turned out to be much higher. In the past two years there have been around 130 referrals for checkups and treatment at the psychiatric centre in Tórshavn.

These figures come from health minister Sirið Stenberg in her reply to MP Kristianna Winther Poulsen’s enquiry about young people in the psychiatric system.

The minister says that children and young people are only admitted to the centre in special cases, for instance when a young person is in a psychotic state, has an eating disorder or shows signs of suicidal behaviour

Long-term admissions are sometimes necessary, for example when the parents do not feel they can help.

The health minister has no specific answer to why the number of young people referred to psychiatric treatment is increasing so dramatically.

Part of the reason, she says, is the increased openness regarding mental health today, which may make it easier to accept a referral for psychiatric treatment.

One example of this is the growing number of adults diagnosed with ADHD being referred for psychiatric treatment.