Heated dispute on fees for hiking

05.08.2019 - 14:54
Aktuelt
Heated dispute on fees for hiking
Local hikers are demanding the right to walk freely around their country without having to pay
Heini Gaard 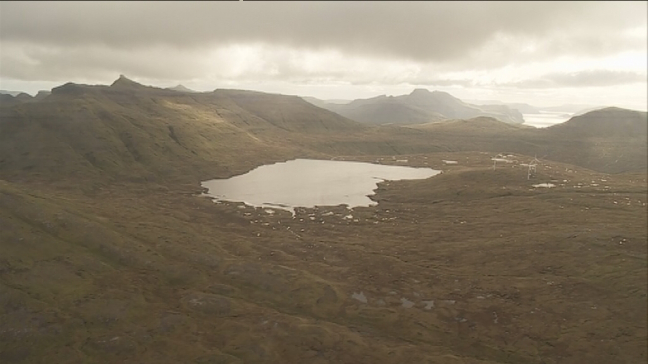 The newly formed Ramblers’ Association is urging politicians to find a solution to the increasing trend to charge locals for walking in popular tourist spots.

>> SEE ALSO More fatalities in the mountains than in traffic

Local farmers have recently started charging people for walking on their land, as the ever-increasing number of tourists is taking its toll on wildlife and the terrain.

Various forms of toll gates have been set up in popular tourist spots such as the Trælanípan cliff near Vágar Airport, the sea stacks in Vágar, parts of Mykines, Viðareiði, Lítli Dímun and Saksun.

The Ramblers’ Association has been in talks with politicians, but association chairwoman Rúna Hjelm says that none of the political parties appears to have a clear view on how to find a solution which does not only serve the farmers.

>> SEE ALSO Legislation on walks beyond the beaten path

“With the upcoming election, we would like to hear the political parties announce their views on this increasingly pressing matter so we can know who to vote for,” she says.

“I do sympathise with the farmers. This great influx of tourists places a great burden on the environment, but by imposing all these toll restrictions, the farmers are now taking away the natural liberties of the locals who want to see their own country.”