17.10.2019 - 08:59
Aktuelt
Renewed optimism for salmon farmers
The price of farmed salmon is expected to rise again after a big drop in recent months
Bjarni Mohr 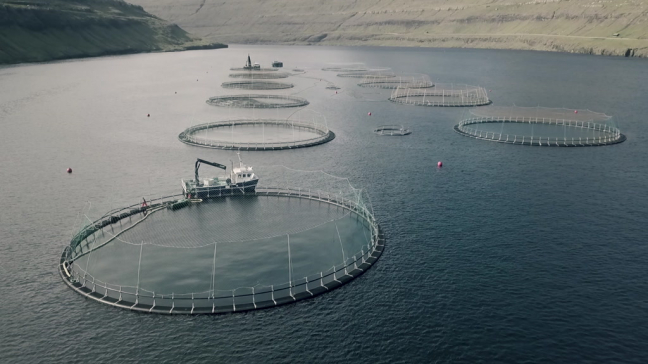 It came as a surprise to the international salmon farming industry that prices in Norway dropped by a third in only three months.

As Norway is the world’s leading salmon-farming nation, this price drop has had a great effect on international salmon prices, also in the Faroes, although the drop has not been not as steep as in Norway.

But there is a light at the end of the tunnel, according to Regin Jacobsen, CEO of Bakkafrost.

“We believe this sudden price drop is predominantly due to the recent challenges that Norwegian salmon farmers have had with salmon lice,” he says.

“Meanwhile, the Norwegian salmon production has been at a record-high in recent months, partly because farmers have had to butcher their salmon prematurely due to the lice problem, and this has led to a flooding of the market.”

Jacobsen believes that prices will start rising again toward the end of this year or early next year.

“When you work with investments, it is important to take average figures over a prolonged period into account. Our calculations indicate that the supply/demand ratio will stabilise in 2020 and 2021,” he says.

“And despite this sudden and unexpected price drop, we believe that the average price for all of 2019 will end up being fairly decent.”