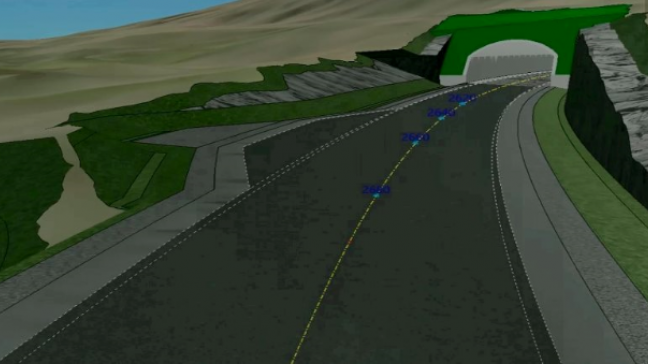 Construction of the new tunnel between Hvalba and Trongisvágur, Suðuroy, is ahead of schedule

Some 1,080 metres have been drilled into the new tunnel between Hvalba and Trongisvágur in Suðuroy.

When drilling started in August last year, workers ran into some difficulties as the compressed clay terrain was difficult to drill through, according to project leader Dánjal Pauli í Búðini, of building firm Articon.

But now the terrain is much easier to work with, he says, and the project is now slightly ahead of schedule.

The tunnel, whose total length will be 2,524 metres, is scheduled for completion two years from now.

In addition to the tunnel itself, 2.3 kilometres of road will be constructed in the Niðastabotnur area in Hvalba, along with 900 metres in the Gjánhamar area of Trongisvágur.