30.06.2020 - 15:12
Aktuelt
Government agrees to support crime TV series
The government has now agreed to come up with the funding needed to shoot new TV drama "Trom" in the Faroes
Bjarni Mohr 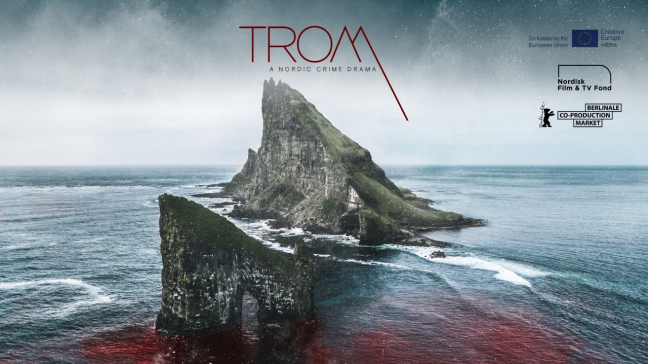 After this morning’s government meeting, trade minister Helgi Abrahamsen announced that the government will help with the financing required to shoot the series in the Faroe Islands.

The minister told news website in.fo that a likely financing plan would be to grant DKK 2 million this autumn and then earmark the remaining funds in next year’s state budget.

And with the government agreeing to cover any remaining costs, it now appears that the conditions have been met to shoot the entire TV series in the Faroe Islands.