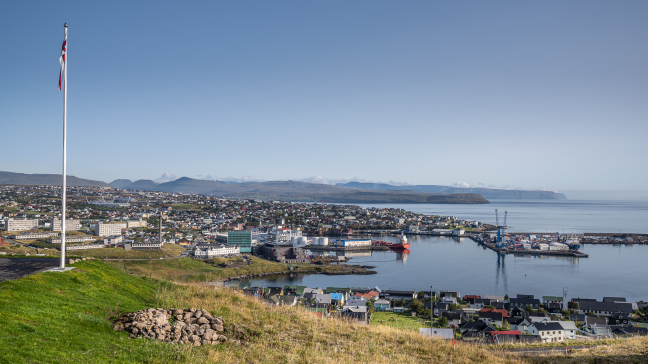 The median disposable income in Tórshavn is DKK 199,000, according to the latest available figures, from 2018

Residents in the capital have the highest disposable income, earning a median figure of just under DKK 200,000 per year after taxes and other deductions.

Second on the list are residents of Kunoy municipality, followed by Eystur municipality in third.

These figures, compiled by Statistics Faroe Islands, are based on 2018 income levels. The survey uses median income figures because average figures can easily be influenced by the incomes of few individuals, especially in the smaller places, and as such may not give a fair representation of a central income tendency.

Sandoy and Suðuroy lagging behind

There is a total of 29 municipalities in the Faroe Islands, and 11 of the 12 with the lowest incomes are located in the southern half of the country.

The lowest annual disposable income is in Húsavík, Sandoy, currently standing at DKK 134,000, which is DKK 50,000 below the national median figure.

Tvøroyri municipality has the highest income in the southern part of the country, number 14 on the list with a median annual disposable income of DKK 173,000.