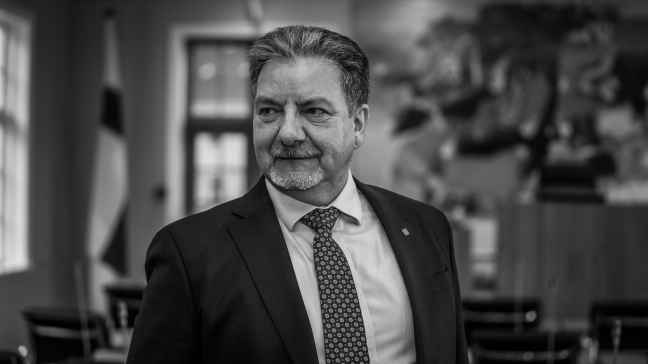 There will be no changes in the law on parental leave (Barsilslógin) for now.

Despite support from a coalition member, Parliament yesterday voted down a bill and an amendment seeking to accommodate same-sex couples in the Barsilslógin.

It caused a stir in the government when Johan Dahl, representing coalition party Sambandsflokkurin, announced that he was going to vote in favour of the opposition’s proposal.

This upset a number of coalition members, who said that Dahl was in direct breach of an internal coalition agreement not to support proposals from the opposition.

In yesterday’s vote, 16 MPs voted in favour of the bill and the amendment and 16 voted against. A 17-vote majority vote is required for a bill to be passed.

Prime Minister Bárður á Steig Nielsen, who is the party leader of Sambandsflokkurin, says that the breach of the coalition agreement will have no further consequences for Dahl.

"But this has been a big blow to the coalition," the Prime Minister said yesterday.