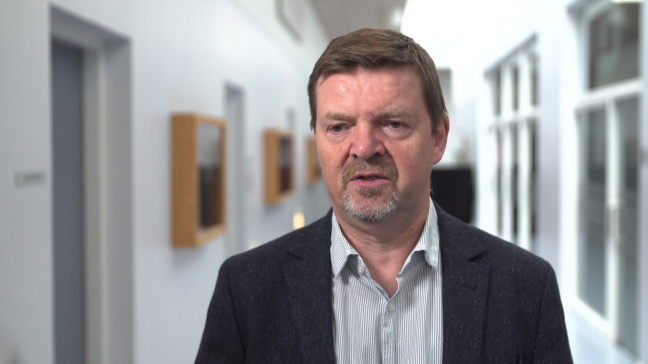 Plans to accommodate same-sex couples in the law on parental leave (Barsilslóggávan) has ignited a heated debate within the government.

The opposition is currently working on an amendment proposal, for which members of government party Sambandflokkurin (the Union Party) have expressed their support.

This does not sit well with fellow coalition party Miðflokkurin (the Central Party), which says it will under no circumstances support a motion which seeks to improve the rights of same-sex couples.

Prime Minister Bárður á Steig Nielsen, of Sambandflokkurin, insists that all parents should have the right to financial support.

He intends to bring up the matter with his coalition partners, but he cannot say at this point how he intends to solve the issue.

“This has become a recurring issue for governments over the past few decades. So far, workable solutions have always been found to these disputes, and I’m confident that we will manage to resolve this one too,” he said in last night's Dagur & Vika news programme.