17.07.2021 - 15:46
Aktuelt
Unusually high number of dogs hit by cars
Chief vet is calling on dog owners to microchip their dogs and keep them on a leash
Sissal Grækarisdóttir Magnussen 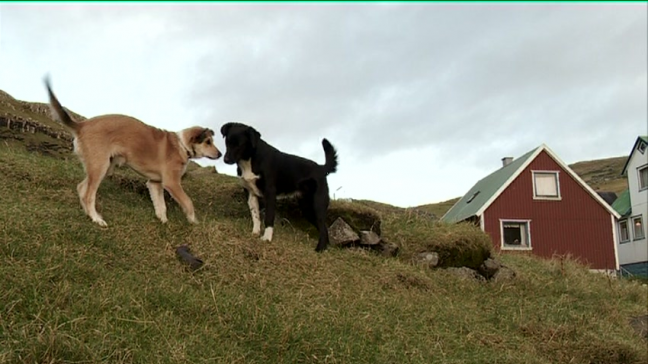 About four times as many dogs as usual have been hit by cars in the past month.

“At least six dogs have been run over this past week alone, and the total for this month has been far, far higher than usual,” says chief veterinary officer Annika Patursson Nørspang.

“Most of these incidents, which have occurred throughout the country, have involved dogs wandering without their owners.”

This may have something to do with the time of year, with dogs spending more time outside than in the colder months. Other than that, she has no explanation for the sudden spike.

>> SEE ALSO Mysterious dog disease not confirmed in the Faroes

“It is difficult to explain why this is happening, but it is probably not fair to blame the drivers,” explains the vet.

“Dogs should always be kept on a leash when they leave their home. Some stray dogs may have been involved, but we have also seen a certain degree of carelessness on behalf of dog owners.”

She advises dog owners to microchip their dogs to make it easier to notify the owner when such incidents occur.