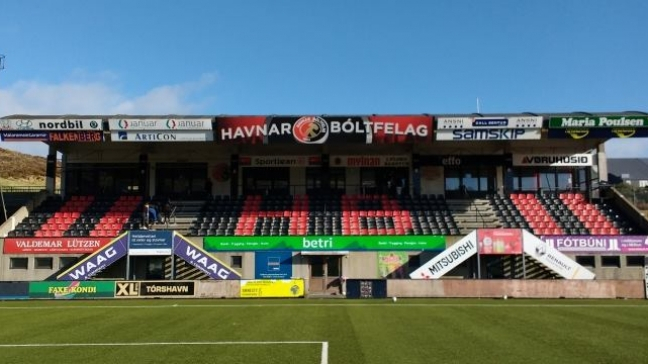 Havnar Bóltfelag (HB) has been fined DKK 10,001, and the club’s 1st division women’s team has been ordered to play the next three home games without spectators, reports Klaksvík-based news outlet Norðlýsið.

This ruling by the Faroese Football Association comes after a HB fan hurled racial abuse at a dark-skinned KÍ player during a women’s 1st division game in Tórshavn in April.

On 28 April, the Football Association’s disciplinary committee received a complaint from KÍ about the incident.

“During the women’s 1st division game between HB and KÍ on 25 April 2021, a spectator in the HB stands, who is the father of a player on the HB team, displayed unseemly and racist behaviour toward a player of colour on the KÍ team. This behaviour has been confirmed by players on both teams. HB has neither appealed nor denied the claims about the unseemly and racist behaviour outlined in the complaint from KÍ.”

According to the complaint letter, the player who received the racist abuse wanted to leave the pitch, but in the end she opted to complete the game.

In an examination hearing, HB said it opposes all forms of racism and that the HB coach apologised to the KÍ squad on behalf of his club after the match.

However, HB did not take any disciplinary steps against the fan in question, according to the disciplinary ruling.

As the home side at the 25 April game, HB was responsible for “ensuring that no spectators disrupt the game or display unseemly behaviour toward the referee, assistant referees or players”.