23.11.2021 - 05:39
Aktuelt
Fewer poor people
Out of all the Nordic countries, the Faroes have the lowest relative number of people at risk of poverty
Elin Mirjamsdóttir 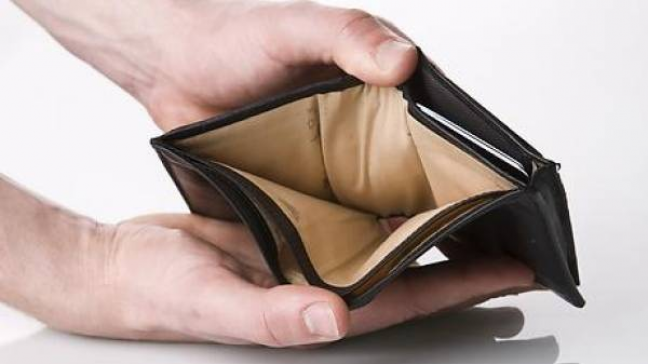 The number of people at risk of poverty in the Faroes fell significantly in 2019 compared to previous years, according to the latest Statistics Faroe Islands figures from 2019.

In 2018, 9.9 percent of the Faroese population lived below the poverty line. A year later, this figure had come down to 7.7 percent.

The at-risk-of-poverty rate counts the share of the population with the lowest relative spending potential. These statistics are based on the equivalent income, also known as ‘equivalised disposable income’, which is an equivalised household income figure adjusted for different household compositions.

Elderly people lifted out of poverty

The 2019 figures are the lowest since Statistics Faroe Islands started compiling figures on poverty risk in 2009.

The 67+ age group dominates the latest statistics, with almost ten percent moving beyond the poverty threshold from 2018 to 2019.

A large proportion of this age group has been close to the threshold since these figures were first compiled in 2009.

The statistics also give a general indication that larger households have surpassed the threshold, while the figure for 67+ citizens living alone remains relatively unchanged, with more than half of this demographic living below the at-risk-of-poverty threshold.

More Faroese News in English. http://kvf.fo/forsida/english (The 'News in English' button on kvf.fo appears to have vanished, reportedly due to a redesign of the website. It should reappear on the site shortly. The link can still be found in the three-line menu at the top of the site).