Covid expert: we must not stop testing

21.01.2022 - 07:37
Aktuelt
Covid expert: we must not stop testing
Testing is expensive, but stopping now would have much more severe consequences, says public health professor
Marjun Dalsgaard 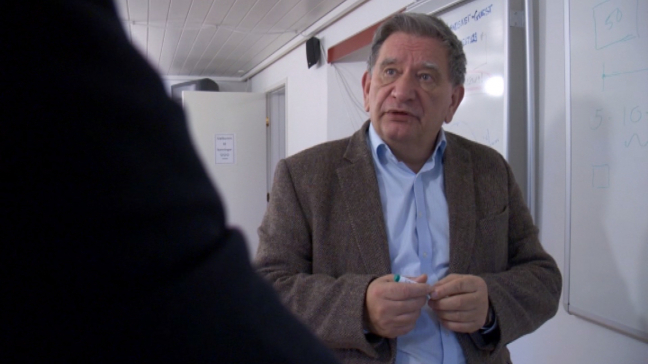 With thousands of people either infected or quarantined, the Faroese society is not functioning properly.

The funding set aside for Covid testing for Q1 of this year is almost up and many are arguing that with relatively few hospitalisations, the time has come to stop this mass testing and just let Covid run its course.

But this is a bad idea, says public health professor Pál Weihe.

“Testing is expensive, but if we stop now, our society would grind to a halt,” he says.

“Many shops, businesses, service providers and others would have to shut down, and that would hit the national economy much harder than the relatively low amounts we’re spending on testing.”

“Some people get tested almost on a daily basis. I think some of these people should instead use quick tests and then follow up these tests with PCR tests if they get positive results there.”

He is quick to point out that the approach of only testing those who display symptoms is not the right one.

“A large number of Omicron cases are asymptomatic, so this approach to testing would get us nowhere,” he says.

“We should continue testing as we do now, but it would make sense to increase the use of quick tests as a screening tool instead of using PCR tests for everyone.”

For further information about Covid-19 in the Faroes, including daily figures, visit corona.fo.

An interview with Professor Weihe (in Faroese) is available here.