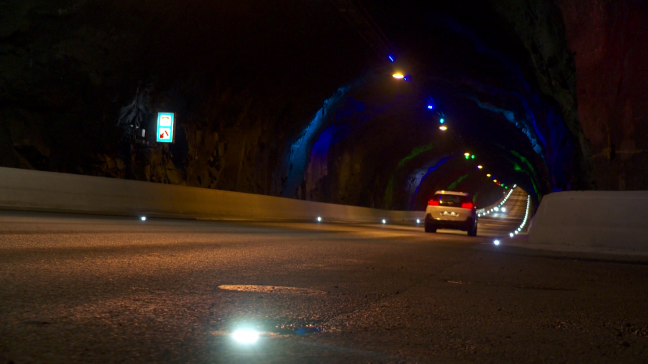 A few days ago, it seemed all but certain that toll charges for driving through the Vágar and the Klaksvík subsea tunnels would be scrapped.

But this decision will now have to wait until Parliament resumes after the summer break, which started yesterday and ends in late July.

There was disagreement in Parliament about how to finance maintenance costs in the tunnels if all toll charges were removed.

However, there appears to be strong public support for continuing to fund maintenance through toll charges.

A new poll of 522 randomly selected people, conducted over the 13-29 April period, asked whether it still made sense to pay a toll charge for driving through the Vágar and Klaksvík subsea tunnels.

A full 90 percent said they wanted to keep the toll charges.

Out of the respondents residing in Vágar and Norðoyggjar (the Klaksvík region), 20 and 22 percent, respectively, said they wanted toll-free travel through their tunnels.

Respondents from Sandoy, on the other hand, were fully in favour (100 percent) of holding on to toll charges. It is estimated that the new Streymoy-Sandoy subsea tunnel will open to traffic in December 2023.