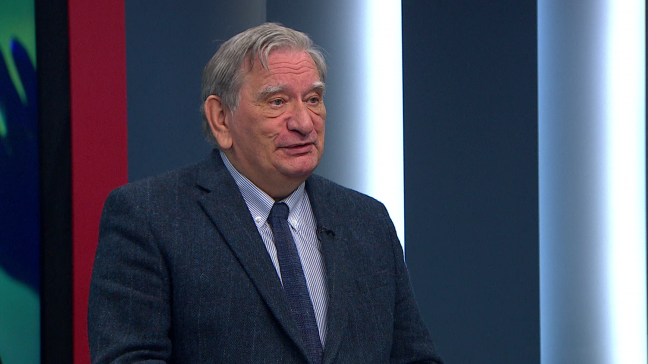 Many more elderly people have died so far this year than in previous years.

The average monthly number of deaths in the 67+ population is 25-30, but this figure has now reached 40.

A likely explanation for this is the reopening of society after the pandemic, says professor of public health Pál Weihe.

“These figures do not surprise me. Our elderly population has been so well protected over the past two years that other viral infections have been kept out almost entirely,” he says.

“As the restrictions were lifted, viruses such as the common flu returned, and such viruses are known to cause deaths in elderly people.”

It is also possible, he adds, that some of these deaths can be attributed to previous Covid infections weakening the immune system, making some elderly people more vulnerable to other infections.

“When we started isolating our most vulnerable groups at the start of the pandemic, we knew that this would amount to a certain degree of postponement of natural deaths.”