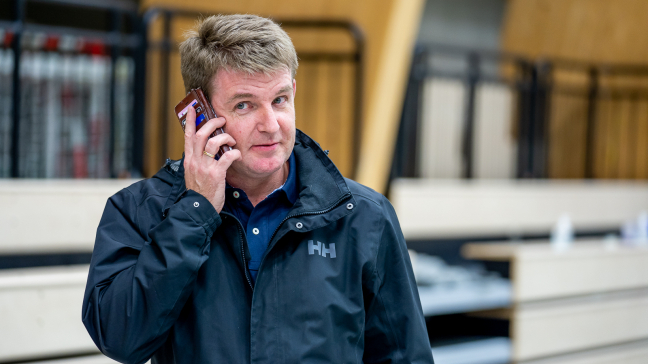 Recent polls have suggested that voters are turning away from the government parties.

And little appears to have changed in this respect.

Two new polls, commissioned by news portals vp.fo and in.fo, indicate that the opposition parties would secure a majority vote if a general election were held now.

In the vp.fo poll, Javnaðarflokkurin came out on top with 28.5 percent of the vote, which would secure ten parliamentary seats.

The other major government party, Fólkaflokkurin, saw the biggest drop, going from 24.5 percent of the vote and eight seats in the last election to 18.4 percent and six seats in this poll.

Miðflokkurin, the third government party, saw a slight improvement on the last election, going from 5.4 percent of the vote to 6 percent, retaining both of its parliamentary seats.

Opposition party Framsókn had a slight drop but retains its two seats.

Fellow opposition party Sjálvstýri stands to lose its single seat in this poll.

The in.fo poll also puts Javnaðarflokkurin in the lead with ten seats, followed by Tjóðveldi with seven.