26.07.2019 - 07:02
Aktuelt›112
Building-site thefts under investigation
A construction firm has had five recent instances of construction equipment being stolen from its building sites
Leif Láadal 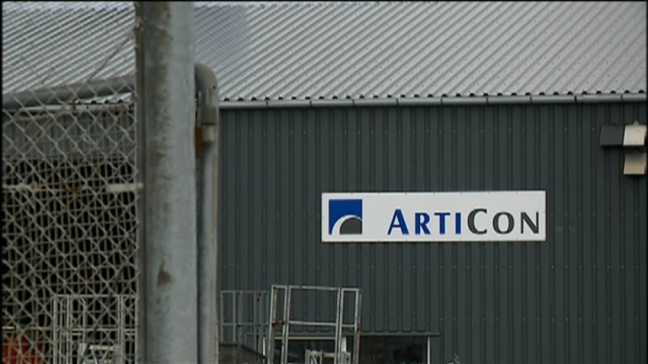 Police are probing a recent series of thefts from building sites. Archive photo

On July 17, police received a report from building company Articon that tools and equipment has been stolen from its building sites on five recent occasions.

Police are currently looking into the matter, but no arrests have yet been made.

It remains unclear whether the thefts were carried out by the company’s own employees or by members of the general public.

Soon after receiving the report, police tracked a group of Articon employees of foreign nationality, who were travelling out of the country on ferry Norröna after having worked in the Faroes. But no stolen equipment was found there.

The police say that workplace thefts are not uncommon, but in this case it appears to be an organised spate of thefts, as they occurred over a relatively short period and the same building firm was targeted in each instance.

One of the building sites in question is a large residential house being built in Gæsugøta, Tórshavn.