Elderly care system to be reviewed next year 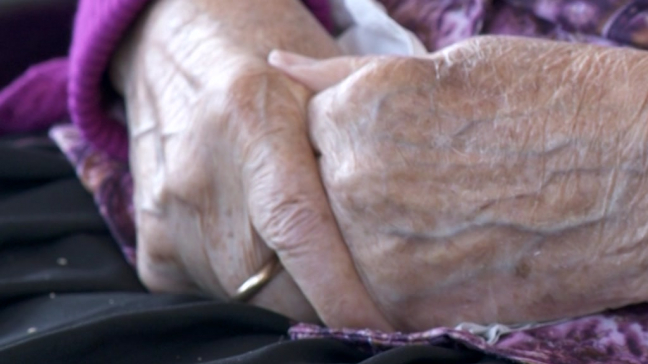 The cooperation with the Municipalities Association needs to be improved, and this applies to elderly care too.

So said finance minister Jørgen Niclasen after a meeting with the Municipalities Association yesterday.

Elderly care services in various places around the islands are experiencing great difficulties, and the situation in Suðuroy has been particularly well publicised.

In the summer of 2018, the island’s cash-strapped Residential Care Service threatened to relinquish responsibility for elderly care on the island.

The Residential Care Service will need more than DKK 4 million next year if the local councils on the island are not given higher state subsidies.

The local councils will receive DKK 56 million in repayments from the government, which means there will be a shortage of DKK 4 million.

Hvalba Town Council has already decided that it will not pay more for elderly care than it is repaid from the government.

”As things are now, the numbers just don’t add up, and this has to stop,” says Janus Thomsen, mayor of Hvalba.

”Some municipalities receive more in state subsidies than they spend on elderly care. Either this distribution needs to change, or the state has to pay more for elderly care.”

Responding to these comments, the finance minister said: “This is something we will look at as part of our review of the country’s elderly care system next year.”