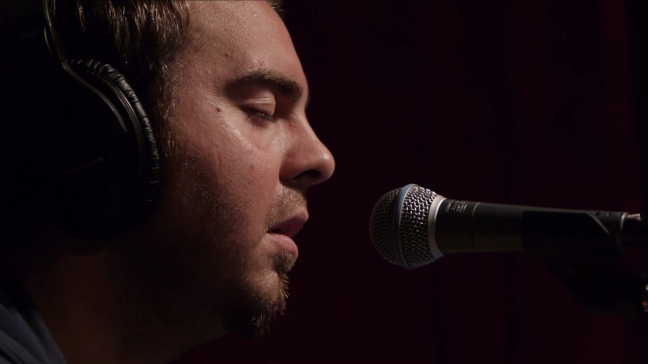 Hans Marius Ziska, also known by his stage name Marius, recently received a message from a fan asking if he had heard a song by a band called Forrest Fires.

”I was a bit shocked when I heard the song,” he says.

According to Marius, the song is virtually identical to ‘Going Home’ which he cowrote with bandmate Allan Tausen in 2012.

This is not at all uncommon in the music industry. Pretty much all music is derivative of something, says Marius.

“It is, for instance, not difficult to hear the Simon & Garfunkel influence in ‘Going Home’. But when the lyrics, melody, rhythm, tempo, key are virtually identical, it just becomes a bit too much,” he says.

”In a way, it’s a compliment that this band is copying my song, but of course this is not OK. Imagine if all musicians did this...”

In 2013, Marius and his band played ‘Going Home’ live in at big US radio station. And it is this version of the song that is particularly noticeable in the version by Forrest Fires, which is from 2016.

“The Forrest Fires version uses a ukulele, which we did not do on the album version of the song. But for that particular gig at the US radio station, we actually included a ukulele,” says Marius.

He adds that as Forrest Fires is not a big name in the music industry and is thus unlikely to profit much from this song, he will probably not take the matter further, although he has made Danish music royalty society Koda aware of the issue.

Hear the two songs in this radio clip.