Representation office will be set up in Tel Aviv 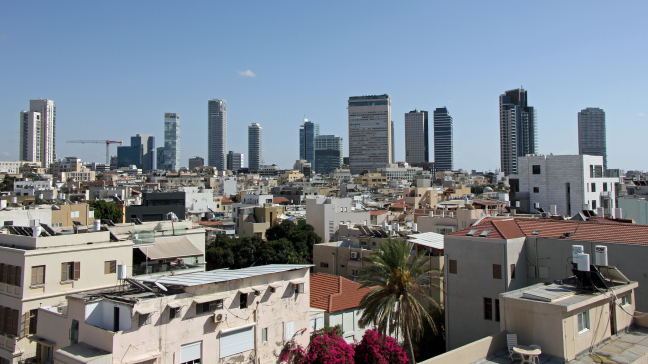 The Faroese representation office in Israel will be located in Tel Aviv (pictured), according to foreign minister Jenis av Rana

The Faroe Islands will set up a representation office in Israel, but it will not be located in Jerusalem, as foreign minister Jenis av Rana originally proposed.

“There is political opposition, both in the Faroe Islands and Denmark, against the plan to set up the office in Jerusalem, and I do not want to risk this whole project collapsing by continuing to insist on placing it in Jerusalem,” Rana said in an interview with news portal in.fo.

“So we have decided on setting up the office in Tel Aviv. Then perhaps we can work toward moving it to Jerusalem at a later time.”

In a meeting with the Israeli Ambassador to Denmark yesterday. Rana said that the plan is to open the Faroese representation office in November, adding that the exact opening time depends on how the Covid-19 situation unfolds.

It has not yet been decided whether the Faroese office will form part of the Danish Embassy office in Tel Aviv or whether it will have its own premises with administrative links to the Danish office.

“The Danish Government is open to the idea of housing the Faroese office inside the Danish Embassy offices because all the safety requirements are in place there,” the foreign minister told in.fo.