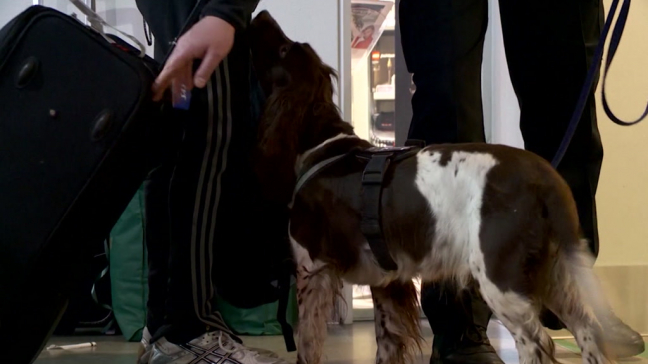 LSD is difficult for sniffer dogs to detect, according to the police

Police have issued a safety warning to parents after reports of LSD circulating in the Faroes.

LSD (Lysergic Acid Diethylamide), also known as “acid” – or “syra” in Faroese – is a hallucinogenic drug which may cause a serious reality distortion in users.

The LSD batch currently circulating in the country comes in the form of gummy bears, almost identical to those found in shops.

“This drug is dangerous, partly because it severely alters the user’s perception of his or her surroundings and can induce potentially fatal behaviours,” says Heri Andreassen, the head of the police’s crime unit, referring to a serious incident last weekend involving the drug.

“We are doing everything we can to track down the dealers, but unlike many other illegal substances, this one is difficult to detect.”

He urges parents, schools and anyone who deals with young people to keep a close eye on what they are doing and talk to them about the dangers of illegal drug use.