Ten drug cases in the first ten days of 2021 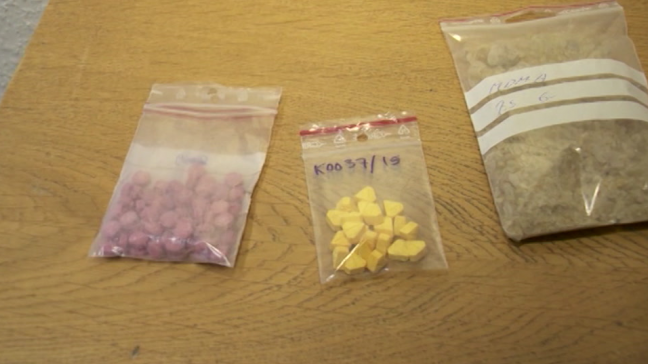 The Prime Minister highlighted in his New Year’s speech the recent increase in drug smuggling as a serious problem facing Faroese youths.

And Heri Andreassen, the head of the police’s crime unit, agrees.

“In the first ten days of this year, we have handled no less than ten drug cases. This is a very worrying trend,” he says

As reported yesterday, one of these ten cases is being described as the biggest drug case in the country’s history, involving two kilos of hard drugs, 400g of cannabis and a sawed-off shotgun with ammo.

There have been many recent examples of drugs becoming an increasing problem among the country’s youths. In November, three men were put on trial accused of smuggling one kilo of amphetamines and 12.7kg of cannabis.

“We are spending an increasing amount effort on fighting the growing drug problem,” says Andreassen.

“As the quantities and the creativity of the smugglers increase, it is becoming more and more difficult for us to investigate these crimes.”

He adds that the police’s efforts to combat this problem can be made significantly easier if members of the public report any suspicious activities.

The Faroese version of this article is available here