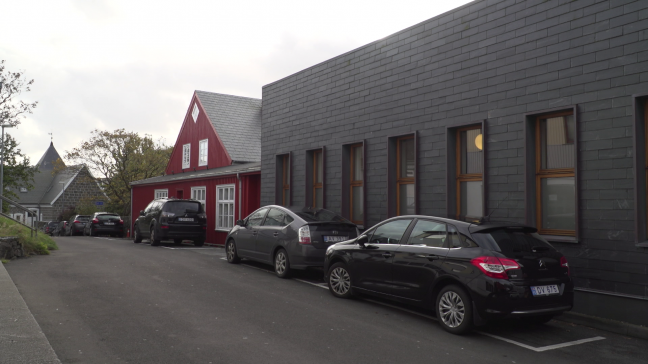 The Court of the Faroe Islands in Tórshavn

The Court of the Faroe Islands this morning sentenced a 42-year-old man to three years’ imprisonment for sexually abusing three young boys.

When court proceedings began a week ago, the man pleaded guilty or partially guilty to nine of the 11 charges against him.

One of the charges to which he pleaded guilty or partially guilty involved repeated sexual abuse of a boy, who was younger than 15 when the abuse started.

The abuse took place over a 30-month period from 2017 to 2019, when the man was arrested. The abuse included more than 50 instances of rape and other sexual abuse.

He is also charged with possessing child pornographic material, purchasing alcohol for under-18s and possession of stolen goods.

In addition to being ordered to pay the legal costs, the man was sentenced to pay DKK 65,000 in damages to the three boys he was found guilty of abusing.

It is not yet clear whether this morning’s ruling will be challenged. The man, who has been held in custody since his arrest in 2019, will remain in custody until an appeal decision is made.