12.05.2021 - 05:30
Aktuelt
More doses per vaccine bottle
Faroese vaccination staff manage to extract seven doses out of each vaccine bottle, which has so far led to 3,000 more jabs than expected
Bjarni Mohr 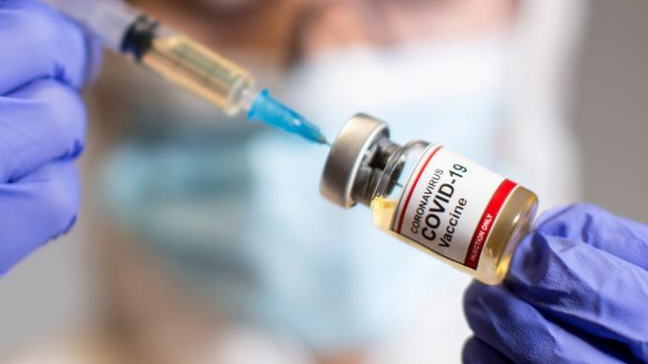 The Faroese hospital system is getting more out of each Covid vaccine bottle than the producer estimated.

Pfizer/BioNTech initially said that each bottle contained five doses, a figure which was later adjusted to six.

But it has now emerged that the Faroese vaccination staff can squeeze seven doses out of each bottle, according to the third situation report from the vaccination group, issued yesterday.

This increased efficiency has so far resulted in about 3,000 additional doses, compared to the six-per-bottle standard.

With 33 percent of the population having received the first shot, the Faroes now have the third-highest vaccination rate in the Nordic region. Iceland has reached 41 percent and Finland 35 percent.

There are currently six active Covid cases in the country.