11.06.2021 - 17:43
Aktuelt
New diabetes centre ready by 2023
The health ministry has teamed up with a Danish pharma giant’s foundation to build a diabetes centre in the Faroes
Johnsigurd Johannesen 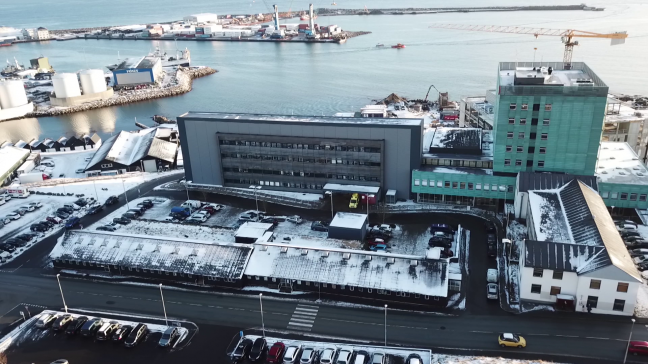 In 2018, the Ministry of Health rejected a proposal from the Novo Nordisk Foundation, which offered to build a diabetes centre in the Faroes.

The new government has been working towards getting this offer back on the table, and now a cooperation agreement has been signed between the health ministry and the Novo Nordisk Foundation to get the centre up and running by 1 January 2023.

According to the health ministry, the overall objective of the project is to increase the life expectancy and improve the quality of life for people who suffer from diabetes and other endocrinological disorders.

”We currently have a high standard of diabetes treatment in our country, but this agreement will bring great improvements.”

>> SEE ALSO Diabetes centre ”a possibility” but will take time

Johannesen does not wish to disclose the amount granted by the Novo Nordisk Foundation, but he says it is a large amount.

Mads Krogsgaard Thomsen, who heads the Novo Nordisk Foundation, says that in addition to treating and preventing diabetes, the new centre will provide good research opportunities which will greatly complement the extensive body of genetic research already carried out in the Faroes.