Clampdown on driving with handheld phones 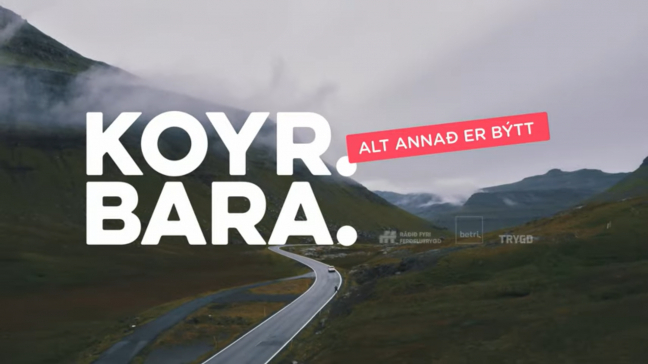 These figures come from the Faroese Road Safety Council (Ráðið fyri ferðslutrygd), which today launched a campaign against careless driving.

As part of the campaign, police will be allocating extra resources on monitoring mobile phone use on the roads over the next three weeks.

>> SEE ALSO No traffic fatalities but still many accidents

With the current regulations, drivers caught driving while using a handheld device are fined DKK 1,000.

But the Road Safety Council is calling for a harsher penalty, either a heavier fine or penalty points.

In a recent traffic safety survey, 47 percent of respondents said that carelessness was the main cause of traffic accidents. Only speeding was believed to be a more common cause.

The same survey revealed that one in five respondents regularly drive while using a mobile phone.