Airport terminal to triple in size 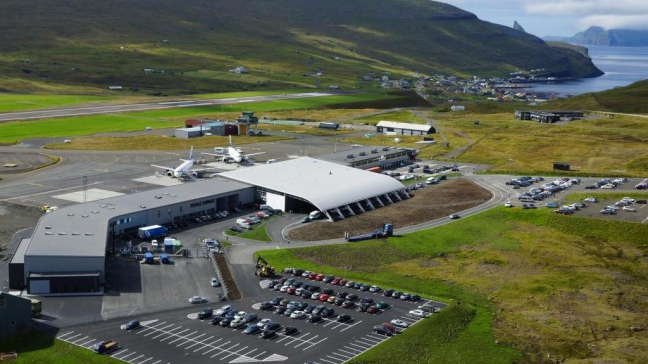 The days of fighting your way through the jam-packed baggage reclaim area at Vágar Airport may soon be over.

An expansion of this area makes up the first stage of an overall expansion plan for the airport.

The plan is to expand the terminal to a capacity of one million travellers per year to accommodate what looks like a return to pre-Covid passenger figures, according to airport manager Regin I. Jakobsen.

"It is now clear that the terminal was too small when it was built because it was designed at a time when the aircraft were about half the size of the current ones,” he says.

Once the expansion is completed, the terminal will be three to four times its current size.

“The 3,000 square-metre space we have today is far from enough to accommodate the 400,000 or so passengers we have now,” says the manager.

“It is not unrealistic to expect annual passenger numbers of a million in the near future, so there’s no doubt that an expansion is necessary.”