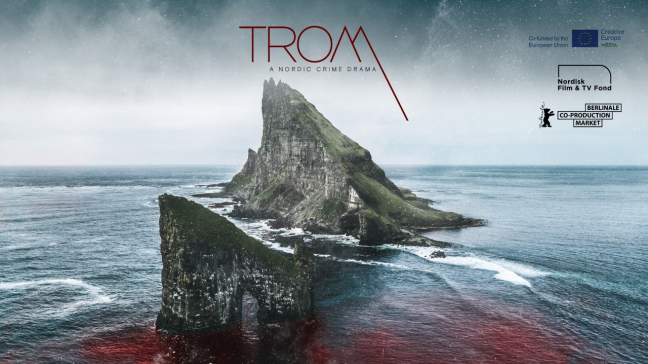 Negotiations on a sequel to TROM have been put on hold due to disagreements on broadcasting rights which have led to a production stop for streaming services in Denmark.

However, TROM screenwriter Torfinnur Jákupsson remains hopeful that a second season will become a reality.

”With a bit of luck, this dispute will be resolved this year, and then we can continue working on our second season.”

He has already scripted the first episode of season 2, and the storylines for the remaining episodes have been created.

“We’re planning to spice things up for the second season by adding more action and perhaps a bit of violence,” says the screenwriter.