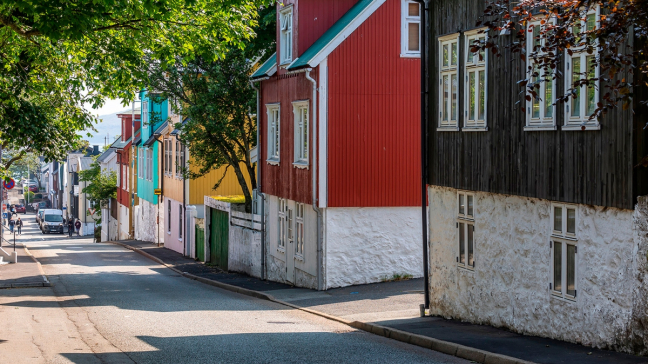 Households are more cautious and have a more pessimistic outlook on their financial situation compared to at the start of this year.

This emerges from the latest consumer tendency survey, compiled by Statistics Faroe Islands.

The Economic Sentiment Indicator (ESI) is made up of five biannual surveys gathering the views of households and the four industrial sectors on the current and expected economic situation. The surveys are conducted twice yearly, in January and June.

Not the right time for major purchases

According to the June 2022 survey, significantly fewer households regard now as the right time for major purchases such as furniture and electronic items than in the January 2022 survey.

Fewer households also believe that the coming year compared to the previous year is the right time to buy a car or spend large amounts on home improvement.