Ólavsøka concludes with a bit of drama

30.07.2022 - 15:26
Aktuelt
Ólavsøka concludes with a bit of drama
Police are looking for witnesses after fights broke out in the city centre early this morning
Anna Poulsen 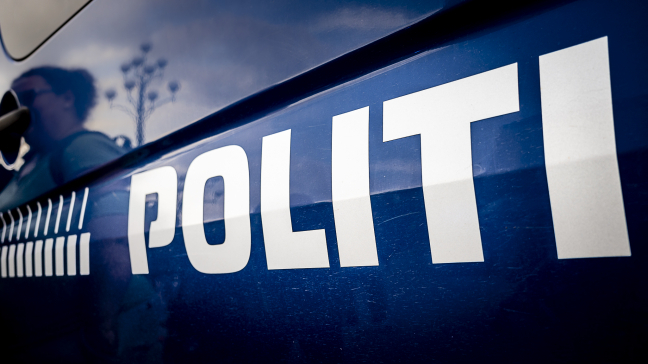 Ólavsøka started with glorious weather throughout Thursday, and the good weather continued into early evening yesterday. Then came the rain.

A similar pattern played out with the general atmosphere: peaceful and friendly all around – until the early hours of this morning.

To be fair, one man was detained for being loud and obnoxious on Thursday night, but that was about it.

However, when the midnight singalong had died out, at about 2.30am this morning, trouble started brewing.

Police were called to the Auto taxi station where a man had assaulted three people. Officers arrived at the scene and arrested the man. He will be questioned today.

It then emerged that 20 minutes prior to this incident, a man had been punched in the face outside the ‘Kaffihúsið’ café in the Vágsbotnur marina area. It turned out that the same man was responsible for this incident.

Police are looking for witnesses who may know the name of the victim at Vágsbotnur as this may aid investigations.

Another fight broke out in Tórsgøta at about 4.45am this morning. This one involved three men and a woman.

According to witnesses, a couple had come to blows, and two men jumped in to defend the woman.

A witness recorded part of this fight on their phone, but police would welcome further details about this incident, too.