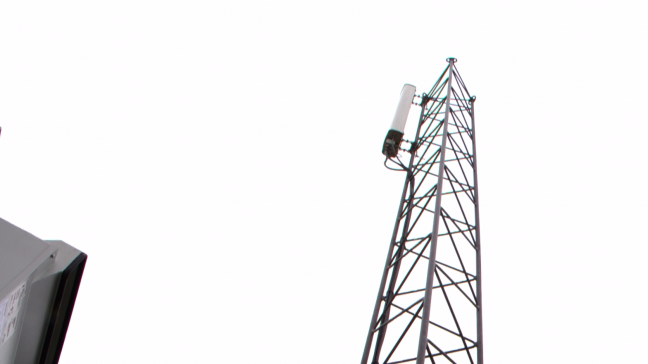 The 5G mobile network currently being set up by Føroya Tele and NEMA was originally meant to be up and running at the start of 2023.

However, with global supply chain issues slowing down delivery of technical equipment such as microchips, the Faroese 5G network will not be ready until the end of March next year.

He does not wish to go into details about the cost of the 5G project, but he does say the costs are considerable.

“The project cost itself will not be reflected in higher prices for the end user. We like to think of the 5G network as an ongoing development of our mobile internet network.”

Although FT Samskifti and Nema are working together on the 5G project and will thus be offering the same bandwidth, they will be competing on services.