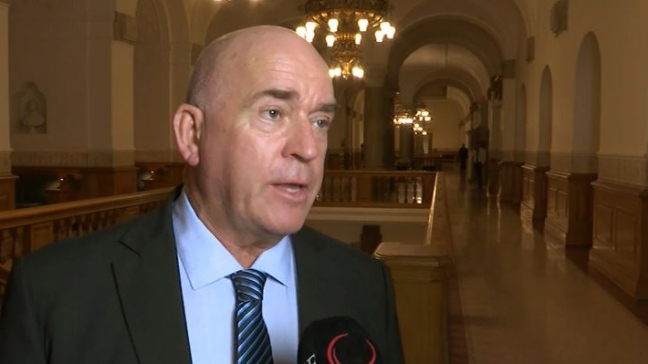 DF, The Danish People’s Party, wants the same duties to apply to all youths across the Danish Kingdom.

As part of this objective, the party is proposing that Faroese and Greenlandic citizens should undergo compulsory military service just like Danish citizens do. DF submitted the same proposal to Parliament in 2016, but it was voted down.

All physically fit men in Denmark are called in for military service when they turn 18. Women may participate but are not obliged to conscription. Though under the Danish Realm and protected by the Danish Defence, men from Greenland and the Faroe Islands are not required to serve as conscripts.

In its proposal, DF argues that since the three nations in the Danish Kingdom now have equal status within the commonwealth, the requirements for compulsory service should also be equal.

The party also refers to a 2003 report from Greenlandic authorities which states that all three nations in the Kingdom ought to play an active role in the Danish defence system.