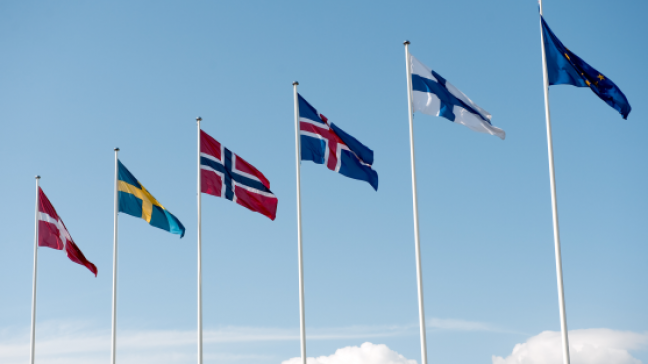 Despite the Nordic Council being headed by a Faroese citizen, the Faroe Islands cannot become full members of the council.

So says Flemming Møller Mortensen, Denmark’s Minister of Nordic Affairs, in his reply to Edmund Joensen, one of two Faroese members of the Danish Parliament, who had enquired about the Faroese membership of the Nordic Council.

Mortensen could only pledge that the Danish government would work towards strengthening the Faroese position within the Nordic council.

He added, however, that this can only be done within the framework of the Danish constitution and the so-called Helsinki treaty.

The Helsinki treaty is a cooperation agreement between Denmark, Finland, Iceland, Norway and Sweden, which entered into force on 1 July 1962.

According to this treaty, the Faroes only qualify for associate membership as the country is a self-governing region of Denmark and thus not a sovereign state.

The Faroe Islands have been an associate member of the Nordic Council since 1970.

The Faroese Parliament has on more than one occasion voted in favour of applying for full membership of the Nordic Council.