National Digitalisation Programme off to a good start

28.10.2021 - 12:00
Aktuelt
National Digitalisation Programme off to a good start
More than half of the Faroese population has registered in the first year since launch
Arnfríð Joensen Dahl 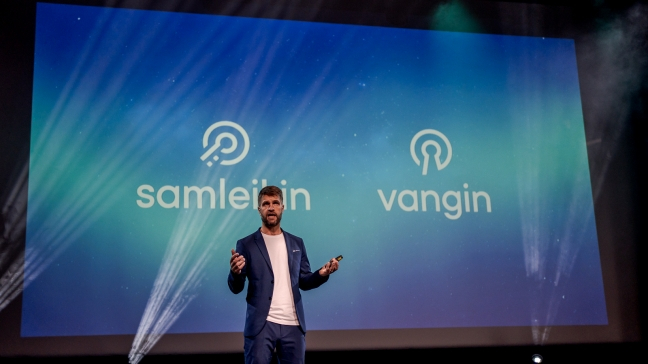 According to its website, Talgildu Føroyar “sets out to digitalise services for citizens, industries and the public sector in the Faroe Islands. The objective is to modernise the welfare and services of the population and ultimately create competitiveness, growth and production capacity. Until now, there has been no overall digital strategy on a national level.”

>> SEE ALSO Your talgildu Føroyar USB stick will be refunded

• Samleikin, an e-ID consisting of a digital identity and signature.

• Vangin, a system that gathers digital services from public institutions and municipalities.

More services in the pipeline

Samleikin is becoming an increasingly common part of daily life for people in the Faroes with more and more digital services being added to the system in the coming months.

Faroese financial institution have announced that they will be switching over to Samleikin as a login system for their online banking services early next year.

Samleikin will also soon be approved in Denmark, making it easy for people in the Faroes to log in to Danish digital services.

“Talgildu Føroyar has a strong team which is well equipped to bring the Faroe Islands even further in its ambitious digitalisation efforts,” says project manager Nicolai Balle.